Living on a canal houseboat in Amsterdam, make your dream a reality 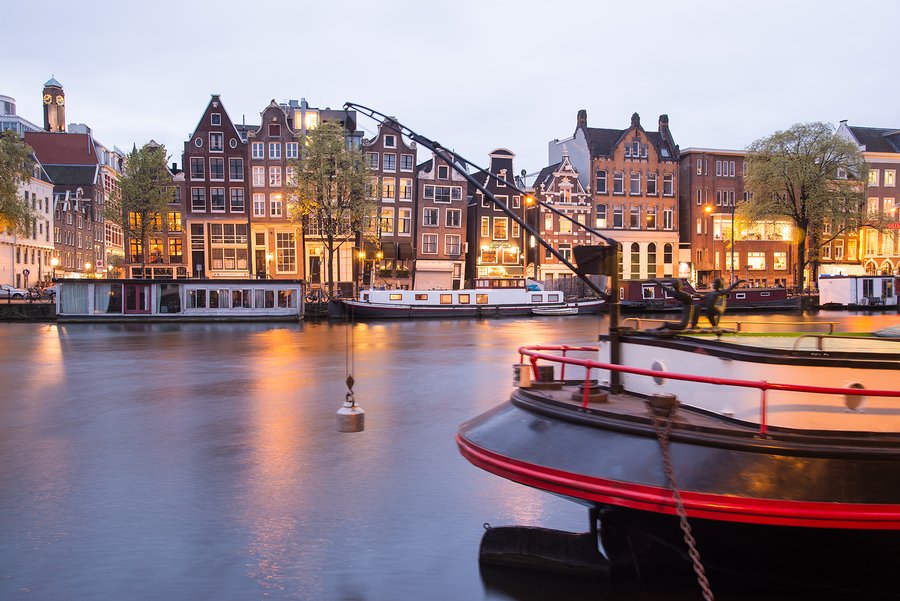