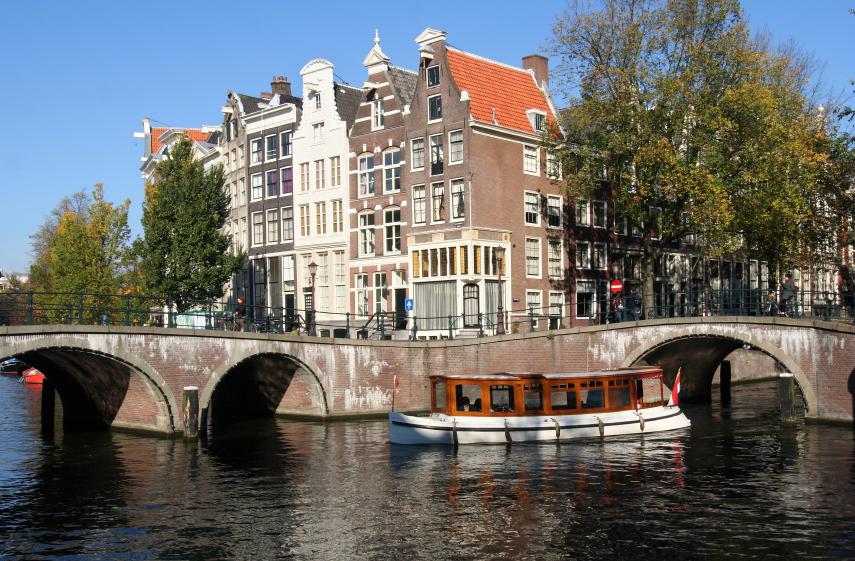 Free entrance with the Museum Card 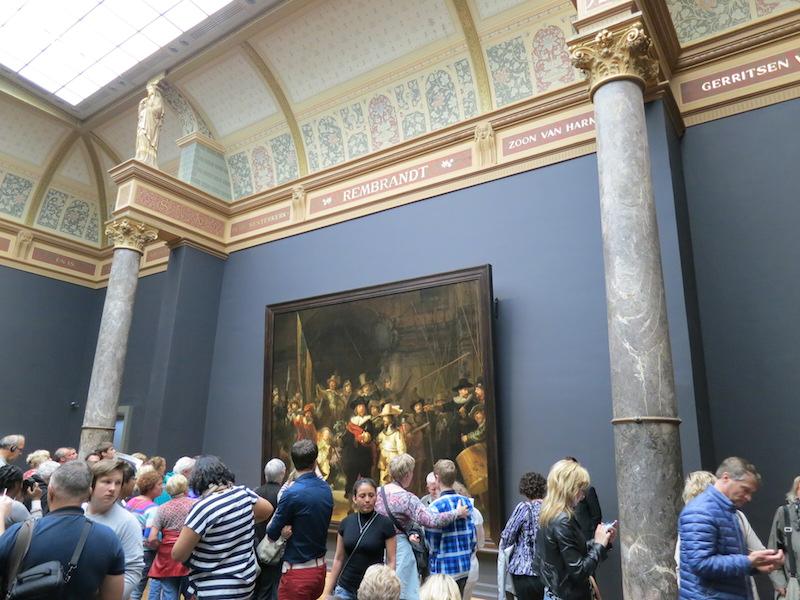 Have you always wanted to look closely at an original painting by Rembrandt? Or to discover the world’s largest collection of works by Van Gogh? Amsterdam boasts an array of interesting museums, including many that are world famous. If you are thinking of visiting a couple of museums in Amsterdam, we would recommend that you buy a Museum Card (Museumkaart).

More about Free entrance with the Museum Card 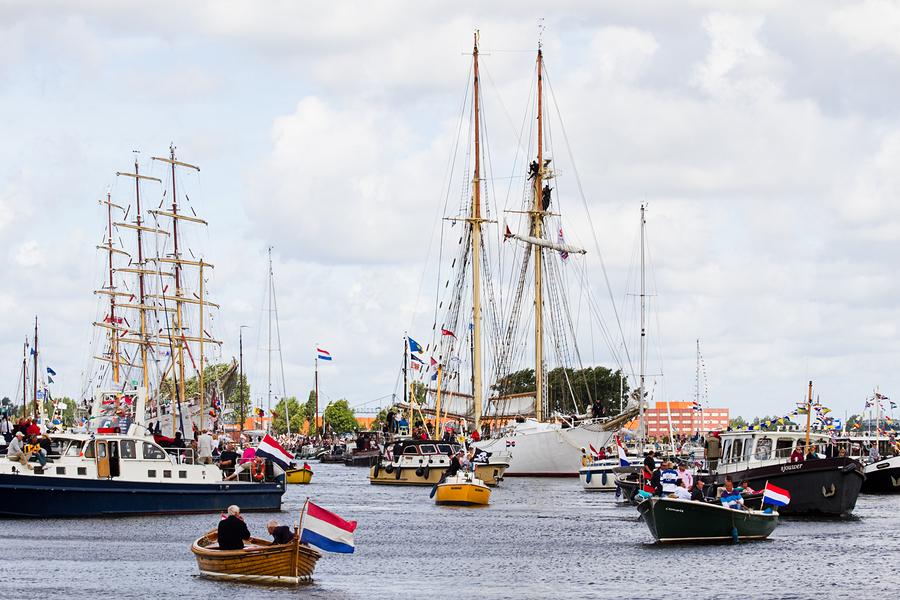 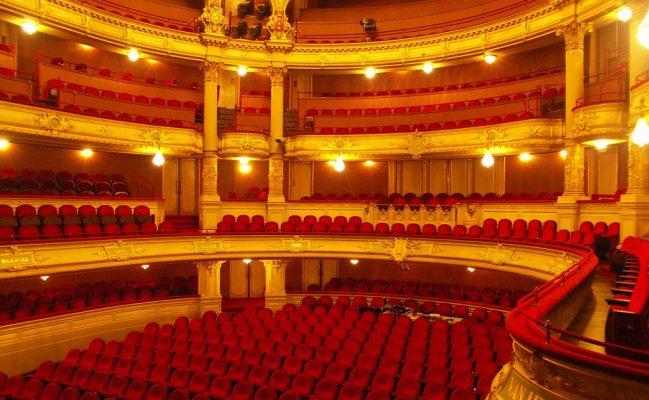 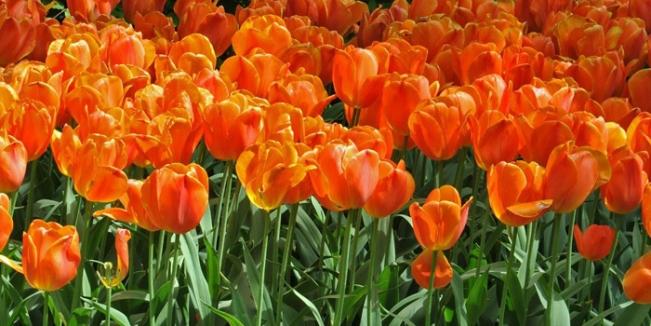 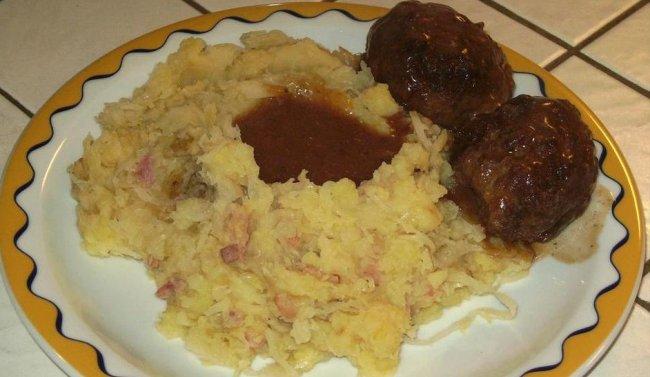 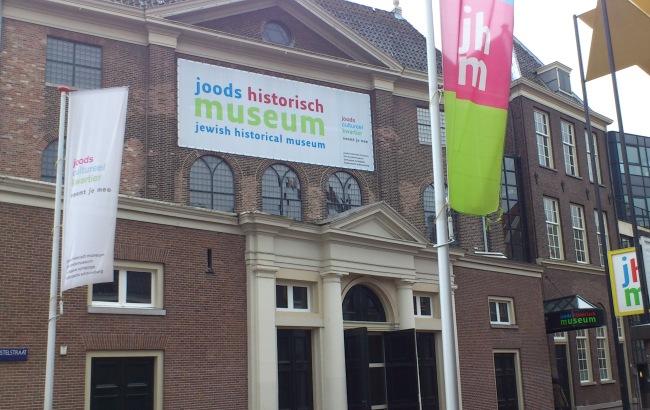 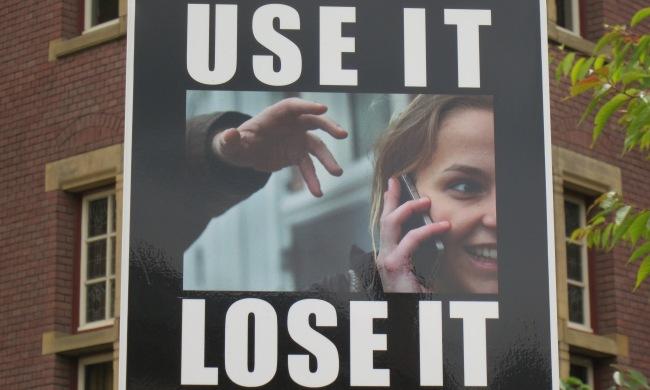 Compared to other large cities, Amsterdam is a relatively safe place for both tourists and residents. Violent crimes do not occur here very often. But be aware of pickpockets and thieves, though. Pickpockets are active in crowded places and on trains travelling between Schiphol Airport and Amsterdam Centraal Station, but you can also encounter them in trams or in places where people watch street artists. Take sensible precautions, mind your belongings carefully, and leave your valuable items at your apartment.

More about Safety in Amsterdam 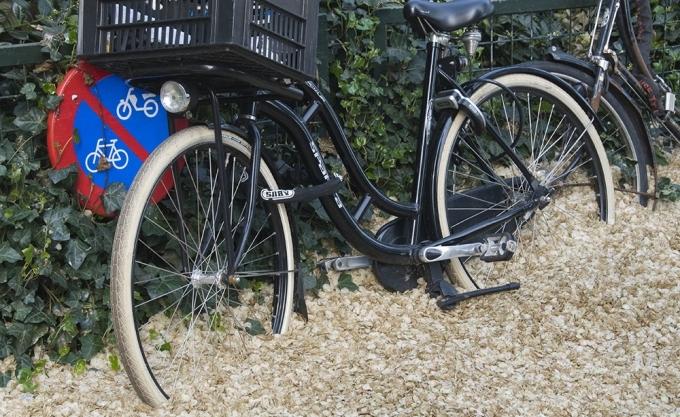 Spring is in the air and you are invited to enjoy Amsterdam’s natural spring snow while on your leisure or business short stay. The annual Springsnow Festival runs from 21 April to 21 May, 2014 and lets you feel the Elm seeds as they fall from the trees.