Draw inspiration from the ideas of professionals at Pecha Kucha 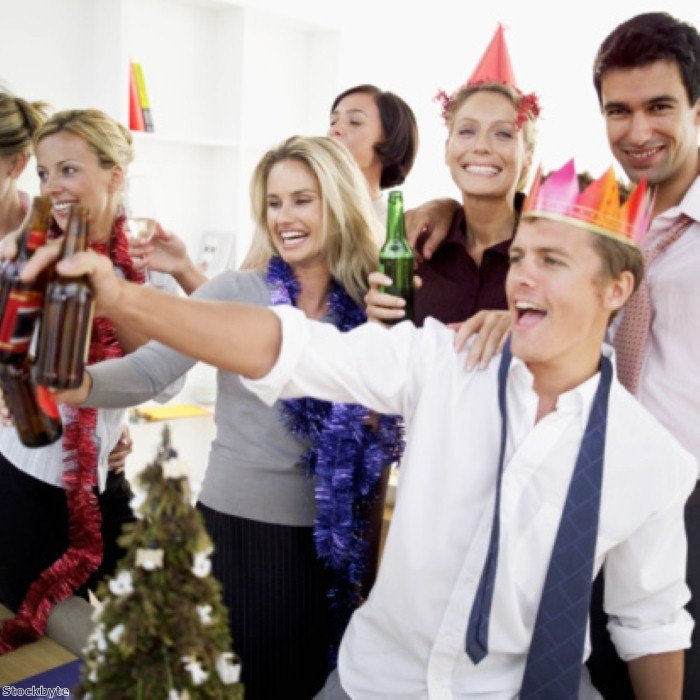 The topics in Amsterdam are curated by  Jeroen Beekmans and Joop de Boer who are deeply involved with modern day issues in their city and have successfully conveyed one of them in a video game which is exhibited in the Museum of Modern Art so you can imagine that these guys won’t exactly let presenters bore you.

Pecha Kucha is actually the TED conferences come to your home town. TED scaled to life size proportions, that is. Pecha Kucha lectures are easily as inspiring as the TED ones, but because it’s local you don’t have to sign up months in advance for the meetings. Great thing too is that you get to listen to the ideas of real people living in Amsterdam – they’re not all celebrity authors but just people with brilliant ideas who have agreed to convey them in the proscribed 20 x 20 formula. That’s 20 slides about which the presenter talks a maximum of 20 seconds. So if you happened to have chosen the wrong lecture it really isn’t all that disastrous because a lecture is a maximum of 6.40 minutes and chances are that the next show coming up is of interest to you.

There is no real limit to the topics but most presenters happen to be design professionals showing their creative work, or professionals talking about their research, travel, collections or cultural interests. In case you want a sneek peek before you turn up, check out last September’s most popular presentations on the blog.

The next Pecha Kucha meeting in Amsterdam is October 30th and it’s at Trouw in the Wibautstraat, which is toward the east of the city. Tickets are available on the Pecha Kucha site. Amsterdam Apartments in this neigbourhood can be found here.