Fancy dancing the night away with the cast of The Fresh Prince of Bel Air? 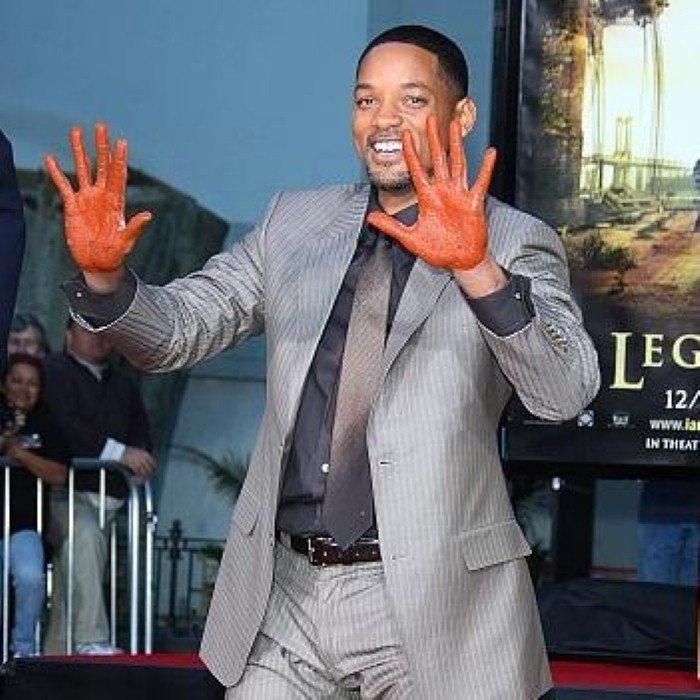 Are you a hiphop and/or R&B fan planning to visit Amsterdam during the last weekend of August? Then you’re in luck because that’s when the Encore festival takes place. Continue reading if that date is wrong, because Encore happens to also be a regular weekly event in De Melkweg, one of Amsterdam’s largest nightclubs. The Encore Festival features hardcore hiphop artists and sexy R&B performers of repute. This means serious partying until the early morning hours…

Hot stuff or what?! It is more than plausible that Jazzy Jeff, for instance, who used to be a team with Will Smith (and has very recently performed his hit Summertime with Smith in Vegas), is the reason Carlton, aka Alfonso Ribeiro (the other actor in the Fresh Prince of Bel Air) is likely to show…

“Carlton might turn up. He’s asked for tickets,” the two organising DJs casually mentioned in a press interview recently. And if Carlton’s there, who knows perhaps Will Smith might put in an appearance, having been busy performing with Jazzy Jeff an’ all… I might not be right, but I am, you read it here first!

Why has a regular weekly event been turned into a festival? The organisers explain it’s a logical next phase for the highly popular Encore events… “Many people who showed up at Encore asked for it to  be turned into a festival. They pushed for that next step and we ourselves also felt it was time for it,” said DJ Prime, who’s making this thing happen, in collaboration with DJ Waxfiend.

So, apart from Will Smith (‘s entourage), what you can expect to experience at this Festival? The festival’s audiences won’t be standing in front of the stages and watch performances, the two DJs told Elle Magazine. Their mission has been to find artists who entertain the crowd with music that gets them moving. There will also be plenty of side activities, which means you’re going to circulate around various spots.

If the Encore evenings in De Melkweg are anything to go by, people have an appetite for being active anyway. “In terms of our concept, we probably verge on a dance event. We are purely focused on the experience we’re offering our visitors,” according to DJ Prime.

At some point in the event, the main stage will feature a quick succession of hits from the Encore Allstars, which has a loyal fanbase due in part to the popular Funx radio station. All club hits are played on this stage within the space of half an hour, something that is guaranteed to turn the crowd into ecstasy. The American DJ Jazzy Jeff will finish the festival.

About the venue; the Encore Festival takes place in the NDSM wharf, which is a trendy factory setting on the banks of the IJ river, right next to the Mtv studios. These are spectacular premises. NDSM used to be a rather buoyant squatting scene before the authorities were forced to make it legit. It houses not one, not two, but three mega big podiums (as well as hundreds of smaller art spaces). Most of the big Amsterdam music events are held here.