Frankendael House – a countryside version of a canal house 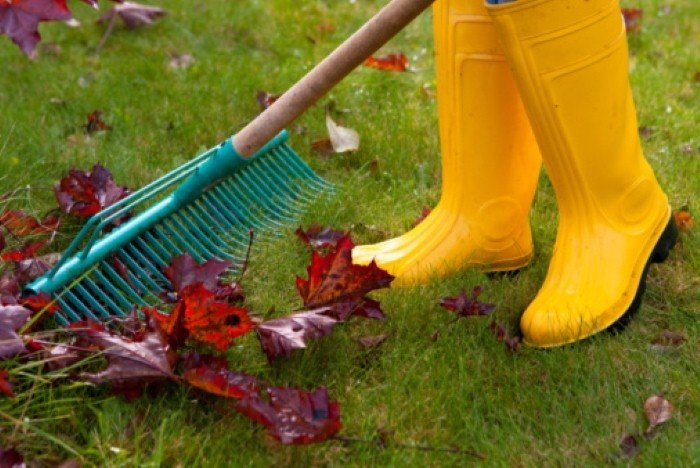 When you easily get a headache in museums and still crave art, you should get your dose of both health and culture in Frankendael House (Huize Frankendael), toward the east of the city. This is a big house in a big park, which frequently hosts spectacular art and theatre shows. There’s plenty of space and beauty in Frankendael House, which was built at the same time that Amsterdam’s canal belt emerged.

The rich merchants focusing their building activities in the centre of the town were constricted by space and while they built toward the skies, the Frankendael architect resorted to more horizontal exploits. The result is a massive estate on the outskirts of Amsterdam, in an area where Amsterdam Apartments has plenty of rentals. It’s the capital’s sole surviving country house, set in a scenic park with two very interesting, historic gardens open to everyone and totalling seven acres. One of the gardens is a period garden and the other is more of a landscape affair.

Frankendael House itself has recently been renovated and made into an arts centre and a business complex with a restaurant, a music space as well as exhibition rooms. Besides art exhibitions the premises are used for theatre shows, workshops and seminars, with  entertainment for children too.

The gardens are well worth a visit in their own right and count yourself doubly lucky if there’s a show. During the renovation, a genuine 17th century orangerie was even found in the grounds, something that is considered very rare in the Netherlands. If you want to know more about the orangerie, ask the people who run Restaurant De Kas, an eaterie next to Frankendael which we’ve covered in a recent blog post about slow food.