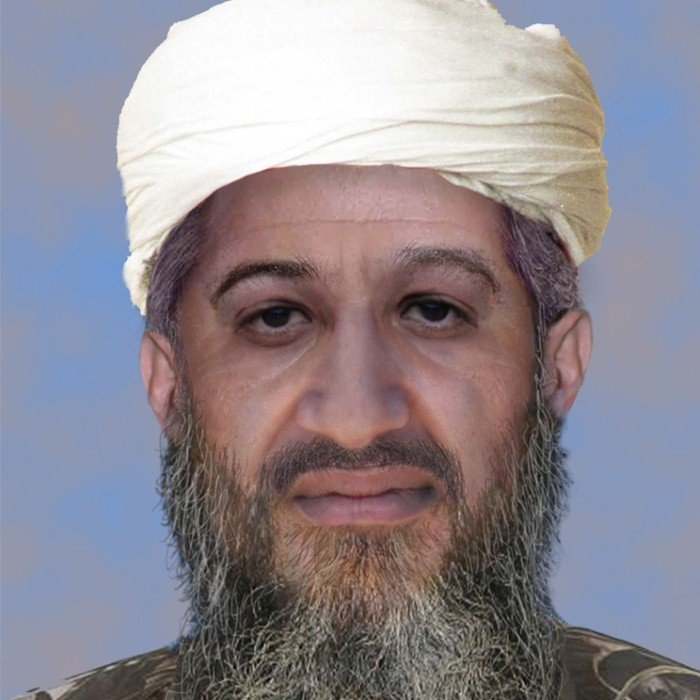 Because the Netherlands has such a long tradition of excellence in painting and the fine arts, when you visit Amsterdam, it is very likely that you will wonder whether modern Dutch artists live up to the reputation of the Old Masters.

Who are the most well known modern artists the Netherlands has brought forth in more recent times?

A trip to the COBRA Museum may well satisfy your curiosity, as will works by the Dutch-born New York artist, Willem de Kooning, which are of course a tremendous tribute to modern Dutch talent.

But if you are itching to see who’s rocking the world of art right now, you are in luck, as a  ‘recent oeuvre’ exhibition by Marlene Dumas is now also underway at the Stedelijk Museum in the centre of Amsterdam.

This South African born artist who lived and worked in Amsterdam since she graduated, is now considered to be one of the world's most important contemporary painters. She certainly is one of the best paid artists, and this is deservedly so, because she creates art that is consequential to the modern viewer.

Dumas' works are shocking because of their spot-on commentary on political issues. This is one of the reasons why the Saatchi Gallery buys her work.

The retrospective exhibition is a great introduction to whoever wants to have an idea of what floats around in the communal Dutch political consciousness. The show, which opened only last weekend, and which will run until January 4th, 2015, will make you wonder about the what's going on in the Middle East, as well as about issues pertaining to sexuality, freedom, the role the US plays in global politics and what hides behind the blank expression of the Russian leader Vladimir Putin.

Do the pictures we see every day in the news affirm our opinions or do they actually begin to create a different opinion from the one we have held for the last two or so decades? The art of Dumas is unquestionably linked with this question, as they remind us of those very pictures in the news, and puts new questions to the viewer.

That relationship with press photography is something her paintings have had for a long time, and that is what makes this artist so controversial.

The paintings unite the viewers in the experience each and everyone has when sitting behind their pc-screens to watch the ever more shocking photos of the drama that’s called international politics. Even though even Dumas’ art is not yet a match for the horrors that groups like IS are unleashing into the public domain (what could be?), this is the sort of exhibition that attracts people, touching too on the ethical question of whether or not there is a need for a moderator.

The techniques Dumas uses vary from near dry brush work to piling on the paint. Her palette varies from black and white to vibrant colours which seem to echo in the subconscious in the same way as the Expressionists.

I won’t spoil it for you, and will tell you a bit about ‘The Neighbour,’ possibly Dumas’ best known portrait, as it is not part of the show, but characterises what her entire oeuvre is like pretty succinctly. The Neighbour features the man who murdered Theo van Gogh (the Dutch film maker). In press pictures this murderer’s eyes were habitually blocked out, but the Dumas portrait portrays the man’s eyes.

By rendering an exact likeness of the way he looked and entitling the painting ‘The Neighbour,’ the artist digs into the identity of her subject solely for the purpose of revealing contradictions in the way people view each other. “Instead of postulating an opinion, the artist asks the viewer whether a face can mirror morality”, according to the inscription next to the painting, when it was displayed in the museum in 2005.

One result of such a way of portraying visual questions is that you really feel watched as the onlooker in this retrospective exhibition. You’ll see the likes of Osama bin Laden and Barack Obama. They are sensationalist pictures in the literal sense of the word because of the way they make you feel. Aesthetically the works are outstanding. Art by Dumas fetches millions already. Some paintings are breathtakingly beautiful; others have dubious overtones, but all of them are interesting.

This exhibition is essential for anyone who wishes to engage with the current public discourses on art in the Netherlands. It is also simply a good way of seeing what Dutch artists are capable of nowadays.