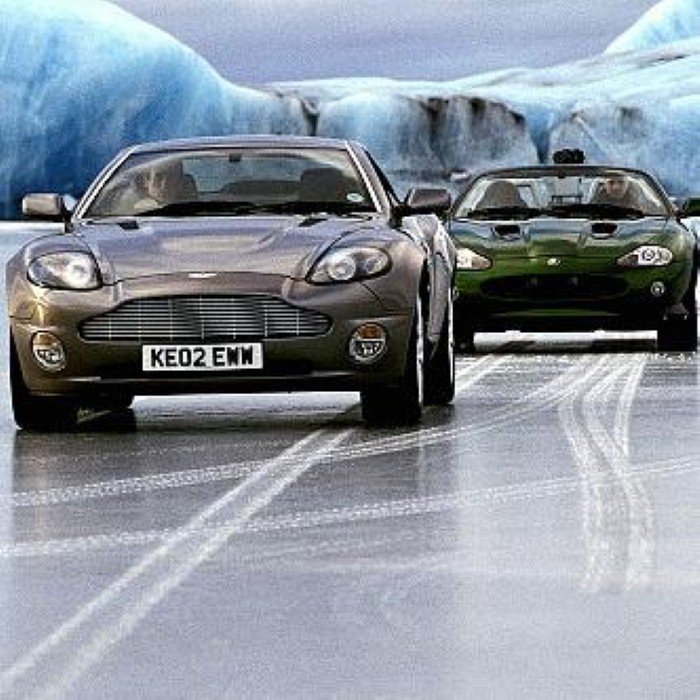 Back by popular demand, the Loco Toko Picture Show is taking place again, this time on November 16th and December 7th and 21st. The crew of international English speaking comedians are famed for making fun of James Bond, through a combination of stand-up, improvisation, sketches and audience interaction.

In the US, this form of entertainment is all the rage at the moment, where the style is dubbed ‘masterpancake’. During this batch of performances, the comedians will take on 007 in Die Another Day. The show promises to offer up a few dicey bits of North Korean torture practices and calls into question the visual effects of the movie in hilarious and even explosive ways.

Even if you have seen Die Another Day numerous times already and have developed your own take on the movie – which many say is one of the weaker Bond films – the Loco Toko Picture Show actors are bound to make sure that you find their rendition of this classic film absolutely hilarious. The story actually acquires a new lease of life – scenes are re-enacted and bloopers are blended mercilessly into the live show.

The actors make the audience see the various scenes with brand new eyes, commenting on what happens and inviting active participation in the ensuing drama of their own show.

Loco Toko involves not only elements of comedy and improv, but is also described as having aspects which are associated with the horror, drama and science fiction genres.

The cast are all comedians of repute, having played in musicals as diverse as Jesus Christ Superstar, Chicago, Evita and Grease. Needless to say that the performers are also veterans of the Amsterdam comedy scene and that they regularly perform in high profile venues such as the Comedy Cafe Amsterdam.