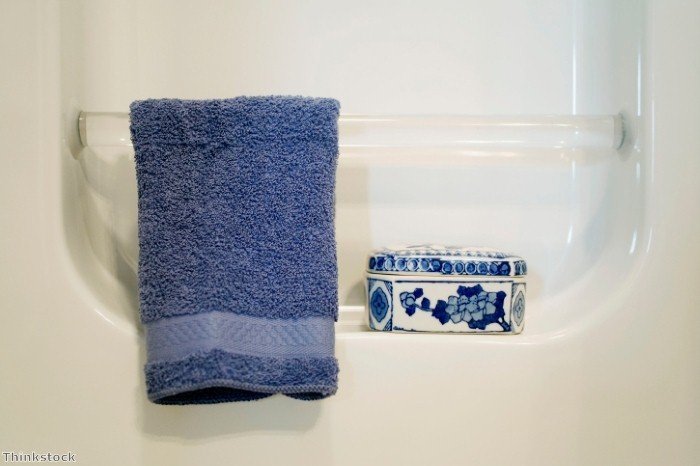 The iconic porcelain boy and girl kissing and the famous white milk jug are both Delftware and it is very likely that you will arrive back home from your trip to Amsterdam with a few examples of this fine work. Delft porcelain is very popular the world over and also can be found in every Dutch home.

The blue and white pottery has a long historic tradition and is linked to Chinese Ming porcelain which enjoys equal renown globally. Chinese porcelain was already world renowned millennia before Delftware; When Vasco da Gama sailed to China in 1497, King Manuel I of Portugal asked him to bring back two precious commodities: spices and porcelain. When da Gama returned two years later he had lost half his men but was holding a dozen pieces of chinaware…

Delft porcelain closely resembles Ming porcelain. Both are the product of clay covered with a tin glase straight after it emerges from the kilns. All Delftware decorations are painted by hand. It was early in the 1600s that the Dutch discovered porcelain from China, which became immensely popular in the Netherlands, and threatened Dutch potters with extinction.

The potters did what most people do in such circumstances; they imitated the very party that pointed the gun. The artisans copied Chinese Ming porcelain ware and hence Delftware was born.

Delftware from this period even shows Chinese scenes on the exterior of the porcelain, for instance the blue and white dragon cloud motifs. But once Delft craftsmen had secured their trade, something they mainly owed to the collapse of the Ming Dynasty, they changed the decorations to the Dutch domestic scenes. These are still in use nowadays.

Delftware is especially popular with collectors, who will only pick up porcelain that has been made in the city of Delft, which ranked as Europe’s most important ceramic production hub until around 1800. Needless to say that this type of porcelain has always been an important export item for Holland. Until now, there are two delftware producers active in the city; Royal Delft Factory (Koninklijke Porceleyne Fles) and De Delftse Pauw.

Delft itself is located a good hour’s drive from Amsterdam and could be an interesting day trip in case you are really interested in Delftware and quaint little cities. Designer Olav Slingerland must be the very latest modern designer who has become enthralled with Delftware and to have launched a brand called WORK in collaboration with the Chinese designer Xiaojie Zhu. WORK is made in China and is the result of Delft’s twinning with Jingdezhen, a Chinese city. WORK’s first outlet has just opened in Delft, which is called 'Designed in China', a pun on 'Made in China'.

In case you’d rather stay in Amsterdam and still want some worthwhile Delft china, just head out to Galleria d'arte Rinascimento in the Jordaan, or Jorrit Henen Royal Gifts and Collectables near the Munt Tower. These are both well stocked with both new and antique Delft pottery straight from the Royal Delft Factory I mentioned earlier.

'Made by Me' in Tweede Constantijn Huygensstraat 54 is a workshop where you can become involved hands-on in a little spot of porcelain design yourself. The creative workshops take place in a historic building right next to the Vondelpark and are a great way to find out more about Delft work whilst you design and mould your very own tea mug, hand painted tile or kitchen utensil box.