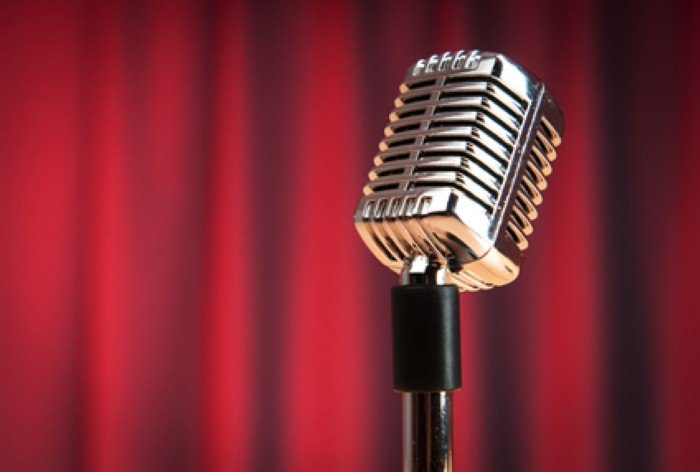 Fancy a laugh? Then make sure you see Boom Chicago while you’re in Amsterdam, for an unforgettable evening of comedy, food and music.

Anyone who is planning a short stay in Amsterdam must make some space for an evening with Boom Chicago in their itinerary.

The American comedy troupe, who are based at the Rozentheater on the Rozengracht, are famous around the world for their gregarious and often improvised stand-up routines (performed in English), theatrical productions and burlesque shows.

Expect the unexpected with Boom Chicago, who are always hosting some exciting event, whether it’s a new act, a party or a creative project.

Visitors to the city shouldn’t turn down the chance to see the group, who celebrated 20 years of being based in Amsterdam this year. To mark their anniversary, they staged a number of fantastic shows, including a production revisiting their 30 favourite sketches and improvisations from the past two decades.

Despite the fact Boom Chicago this year moved from its original headquarters at the Leidseplein Theater to the Rozentheater, it has left behind a legacy at the Chicago Social Club on the vibrant Leidseplein, which has a bar and restaurant and turns into a kicking club venue at night.

As for the comedy troupe’s forthcoming events, this winter you won’t want to miss the two festive shows running from December 6th to 30th, entitled Christmas Bonus and The 7 Deadly Dutch Sins.

Both productions are guaranteed to have you in hysterics, and you can even make use of food and drinks deals so you can enjoy your evening over a meal and a glass of wine if you so wish. Why not book your Amsterdam apartment close to the venue so you only have a short walk home afterwards?

The Rozentheater is very central and is just a short tram ride away from Amsterdam Central Station, meaning it is close to loads of fantastic bars and shops. A great little place called Bar 117 is attached to the venue and you’re able to purchase drinks there and take them into a show with you.

Comedy lovers must spend an evening with Boom Chicago at the Rozentheater, where they can enjoy cutting edge stand-up and live music.