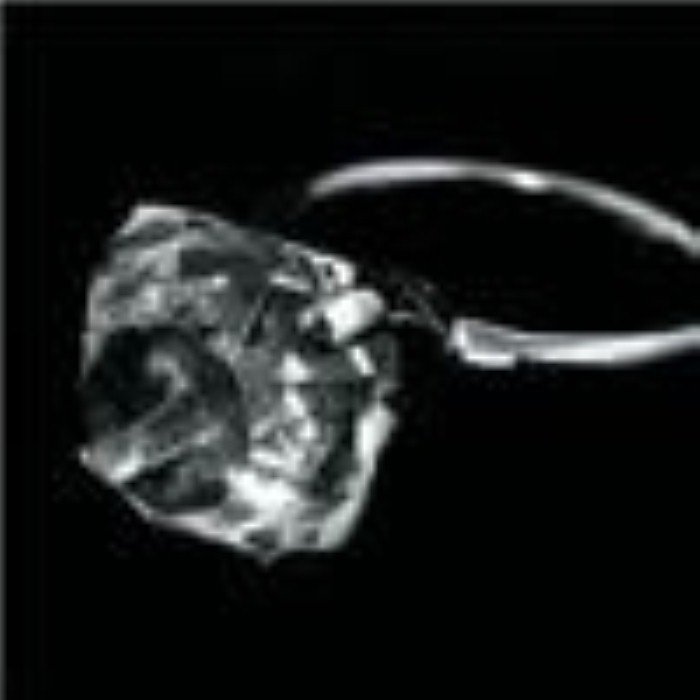 Fancy a spot of diamond shopping in Amsterdam? I am not kidding; the Dutch capital happens to be the second most important diamond cutting and polishing capitals of the world, competing very hard with Antwerp in Belgium. Amsterdam’s two main diamond factories, Coster Diamonds and Gassan Diamonds are world renowned as is the infamous ‘Amsterdam Cut’ which both offer.

The two also offer free guided tours, which would suggest there’s a lot of history to relay on the subject. And nothing is more true. Coster Diamonds for starters is known for recutting the controversial 108 carat Koh-i-noor diamond which currently sits in the Tower of London as part of a British Royal Crown. The diamond was presented by the empire of India in 1850 to Queen Victoria. India currently wants the stone back, claiming the stone’s handover was forced, but judging by the words of David Cameron during a trade trip last September, that’s going to remain a pipe dream for now. 'I certainly don't believe in "returnism", as it were. I don't think that's sensible,’ Cameron said. I could make a
funny comment here but I am not going to, it's too easy.

Both Coster Diamonds and Gassan Diamonds tours feature factory polishing and cutting rooms and tour guides will do their best to convince you the world’s best-cut diamonds are found in Amsterdam. Whether you’re guaranteed to buy blood-free diamonds is anybody’s guess. The official story is that blood diamonds were mostly a pastime of the former president Charles Taylor of Liberia who financed his wars with these diamonds. The trade has become quite a bit more regularised because of the publicity surrounding these practices, so you’ll be told.

Diamond cutting certainly is something the Dutch government wants to promote as a trade Amsterdam excels at. So the recent news that diamond cutting in the Netherlands has been added to the list of traditions included in the National Inventory of Intangible Cultural Heritage, a UNESCO ratified initiative, will have come as a delight to the authorities.

Since 2007, Amsterdam also boasts a diamond museum, the Diamant Museum, which is located at the Museumplein in Amsterdam. Here you can find out exactly how diamond formation takes place. You’re taken on a journey from the carbon atom through to how specialists transform the rough stones into sparkling jewels. You can also learn the distinction between a real and an imitation diamond for yourself in this museum.

Amsterdam’s history of diamond cutting dates back to the Jewish community in Amsterdam and via that heritage to the sixteenth century, when Amsterdam was the world’s leading center for finance too.

Apart from Coster and Gassan, there’s quite a few jewellers who offer the Amsterdam Cut in the Grimburgwal, in Central Amsterdam, where many of the apartments are located which are offered to short stay tourists by Amsterdam Apartments. Be sure to check out Hans Appenzeller, who’s a leading designer in stone and gold with simple, to-the-point designs.