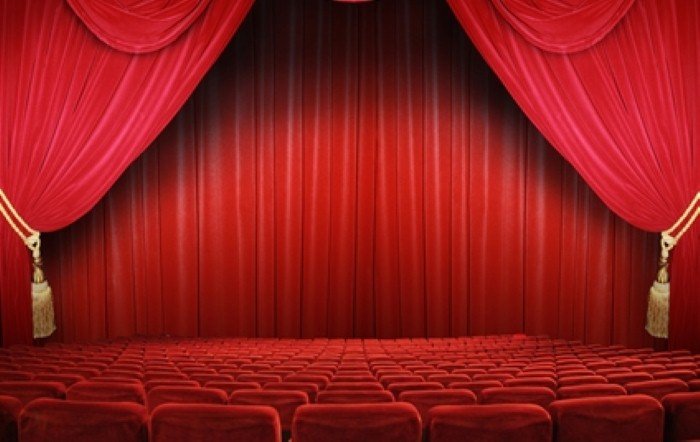 Theatre lovers who do not speak a word of Dutch need not despair when they are visiting Amsterdam. When you are staying in an Amsterdam Apartments accommodation, chances are that you are located very closely to the centre of Amsterdam. And every night of the week, there are quality shows in English in theatres around the centrally located Leidseplein area and in some venues across town. Here's the most important ones.

Recently, the brand spanking new Theater Amsterdam attracted a rave review on CNN for ‘Anne’, its new play about Anne Frank’s life, not least due to its clever multilingual options it offers international audiences. Armed with iPads and earphones, people speaking English, French, Italian, Spanish, Portuguese, German or Russian, are able to follow the recently premiered play without any language barriers whatsoever.

The project went live on July 1st, and involved a collaboration with American high school students who tested the system. “There are about 1,400 lines, which are prompted manually,” explains Heiko Lunshof, the theatre’s commercial manager. "Only that way, every line is synchronised with the texts on the stage.”

The rise of English-language culture in Amsterdam can be backdated by eleven years now, with  Boom Chicago’s arrival at the Rozentheater at Leidseplein. The success of improv company, which has become a bit of an institution by now, is something even Dutch theatre companies could only dream of. Visit the Boom Chicago website to check availability.

Another outlet that’s very similar, is Easy Laughs, the comedy group at the Crea Muziekzaal Theater, slightly away from the centre. This English language company consists of many international artists who all specialise in one thing; comedic improvisation.

A third comedy theatre is the Comedy Café, which is housed just around the corner from Boom Chicago. It attracts throngs of people all the time. The Comedy Café frequently hosts shows by international performers. I would say that about 70 per cent of its shows are in English, so check out the website before you show up.

Also keep an eye on the website of the Stadsschouwburg, which is about the most important venue for people who like seriously heavy drama. Its resident theater troupe, the Municipal Theater company, puts on daring productions, both classical and modern, and does not shy away from controversy.

Other ‘intelligent’ places are De Balie, which is at Leidseplein. It frequently caters to the international community in Amsterdam with plays, film, public debates. It attracts artists and performers some of whom who engage with audiences on a political level.

Then there’s the nightclubs in Amsterdam, some of which fulfil a similar role as De Balie. For instance, De Melkweg and Paradiso, which rank as the top mainstream nightclubs and where the likes of Pink Floyd and Michael Jackson performed, are both renowned for their intensely modern yet thought provoking theatre productions.

Not booked anything and can’t be asked to go through the process? Just catch a movie! None of them are ever synchronised. Or take a stroll along the beautiful canals toward the Open Air Theatre in the Vondelpark, where music shows and various plays are staged throughout the summer.