Guide to the 2016 Amsterdam Dance Event 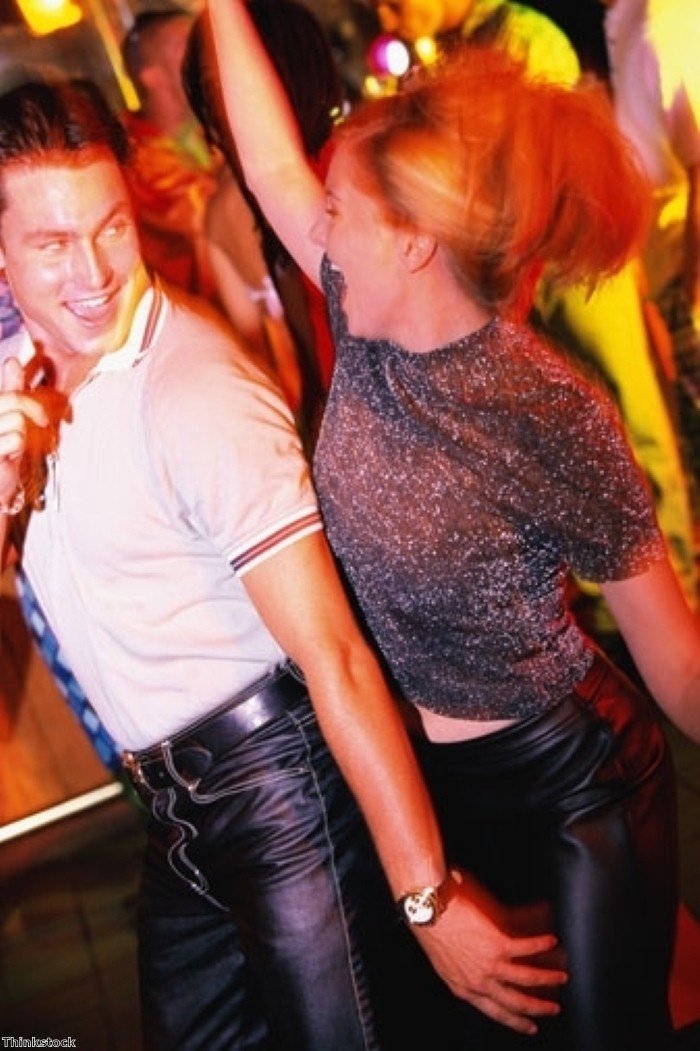 The Amsterdam Dance Event (ADE), which takes place between Oct 19 – Oct 23, 2016, is of world renown. This dance festival has been around for two decades or so and is considered one of the most important dance events globally because just about every DJ who’s gathered any significant following will be making their way to Amsterdam to present their skills during the four-day event.

The 19th edition of the ADE is bigger than the 18th, which was more extensive than the event the year prior to that, which reflects the global growth of the electro music scene. This is also visible in the rise in the number of participants; last year, 300,000 people turned up for ADE and this year, 350,000 visitors are booked in. There are going to be performances of over 2,000 artists, spread across 300 different events. Take a look at the programme here. Except for dance events, there are also numerous art exhibitions, workshops and talks (by a.o. Armin van Buuren, Betsy Beers, Charles Caldas), pop up events and lots of films.

Aspiring DJs and composers can get one-on-one professional feedback on their music. And there are workshops for people involved in making album cover art, whilst the Emmy Award-winning composer Stephen Webber will share why it is important to learn how to listen. Given that Webber has just finished creating a new masters degree programme in Music Technology Innovation at Berklee College of Music in Spain (with access to multimillion dollar studios and labs), he might have a few insightful ideas. These are only a few of the many workshops on offer.

The different parts of the festival programme are spread out over 80 locations across Amsterdam, the best known of which are Melkweg, Paradiso, Escape and Trouw, as well as the industrial wharfs at NDSM, and the Westergasfabriek. Even the Concertgebouw (usually a haunt for lovers of classical music) as well as Compagnietheater and Amsterdam Arena (the Ajax football stadium) are listed as venues. Trouw, which is the immensely popular nightclub located in the former headquarters of the national newspaper of the same name, will attract masses of people to its Rush Hour event on Wednesday, October 15th (10pm – 7am). Performers include Young Marco, San Proper, Hunee b2b Antal, Traxx, Robert Bergman, Ron Trent and Interstellar Funk. The venue closes down at the end of the year, which is why many people try to go clubbing there as often as they can.

If you are heading to the ADE, make sure you book an apartment with Amsterdam Apartments. Most hotels will be booked up, and staying in a quiet apartment close to the scene, amstel is really what you might need, to take a break from the sounds.