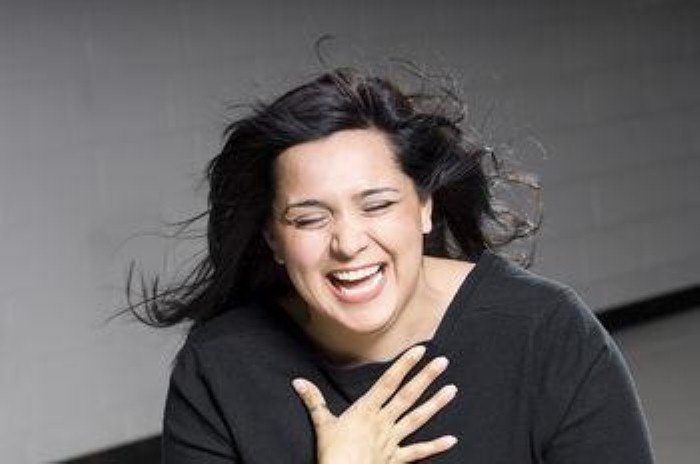 English language comedy in Amsterdam? It’s being done! A few theatre companies originating from the UK have set up shop in Amsterdam and with great success. One of them is easylaughs -, a comedy improvisation group which insists on spelling their own name without a capital letter – funny! They have been active for over seven years in Amsterdam already. The group tends to offer two shows on Friday evenings at eight and nine pm, with titles published on their English language website.

easylaughs shows comprise a cast of five actors who will take their cues from the audience in order to perform comedy scenes which are filled to the brim with energy and are highly interactive, engaging the audience continuously.

The theatre group also offers lots of workshops throughout the week. Every Sunday for instance, there’s a walk-in improv workshop for people with all levels of experience. So if you’re that wannabe comedian, this is the place to practice your jokes. Most of the players in the easylaughs cast are full time actors, theatre teachers, tv anchors, voice actors and writers, so there’s plenty of skilled talent to learn from. The entire group is made up of four Brits, two Americans, two Dutch, a New Zealander and an Australian.

easylaughs performs in the CREA Café, which is a cosy neighbourhood pub in the Plantage/Weesperbuurt, just east of the Canalbelt. ‎Amsterdam Apartments has plenty of rentals in this area. As I said, Friday night is easylaughs showtime. You can attend the two shows for a tenner. Or you can opt to go the 8pm show only for a fiver.

In case you appreciate what these guyz and galz do, it's good to know that the theatre group is also available for corporate training and teambuilding events. The workshops enable teambuilding by enhanced communication and presentation training.  Companies that can testify to this include Warner Bros, L’Oreal and Hardrock Cafe as well as a bunch of banks.