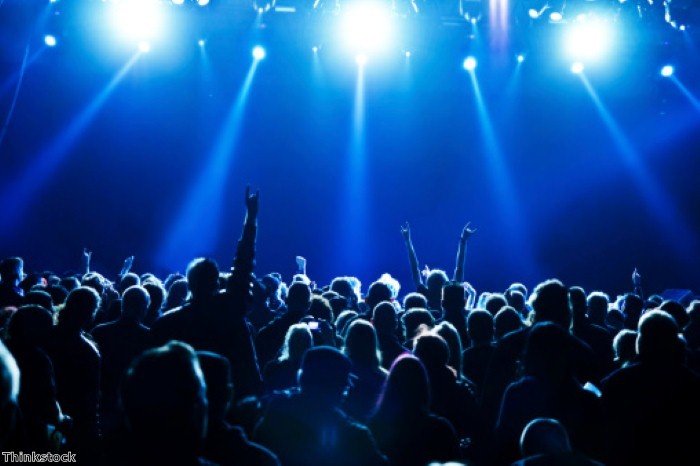 For a night to remember, see what's going on at the Melkweg, one of the most famous clubs in Amsterdam.

One of the most well-known clubs in Amsterdam, any young travellers planning on hitting up the Dutch capital in the coming months should make a trip to Melkweg a top priority.

The venue is centrally located and can be found on the Lijnbaansgracht canal, a popular nightspot that turns into hub of activity as soon as dusk falls.

Melkweg takes its name from the fact it was once a milking factory, and translated into English it means 'milky way'.

It promises to deliver the clubbing experience of a lifetime, as it comprises of various rooms, with each one offering something different in terms of musical treats. Top Amsterdam DJs play sets at the venue, while there are also lots of great recurring nights that are put on for locals and tourists alike.

The Melkweg is also a stone's throw away from the Leidseplein, one of the most famous and celebrated squares in the city, particularly where nightlife is concerned. It is home to a wealth of outstanding comedy venues, pubs and clubs – with Melkweg being one of the most popular, of course – and you'll be spoilt for choice when taking a walk around.

Not just a nightclub and live music venue, Melkweg also puts on theatrical performances, films, art installations and dance shows, so make sure you check out the programme ahead of your visit to find out what you can expect to see.

Photography exhibitions are also held in the Melkweg Cafe at the back of the building, while movies are shown in the attic cinema at the top.

One of the main reasons why so many youngsters are attracted to Amsterdam is because of how late everything stays open – indeed, the Melkweg often doesn't close until 5am and it is usually still busy at this point.

So that you and your mates can crawl to bed after a big night out at the venue, why not browse online for Amsterdam apartment rentals nearby? That way, you don't have to worry about arranging transport in an unfamiliar city.

Meta description: The Melkweg is one of the best places to party in Amsterdam, so why not check out its forthcoming programme ahead of your trip to the city?