Sail Festival – Heaven for fans of all things nautical 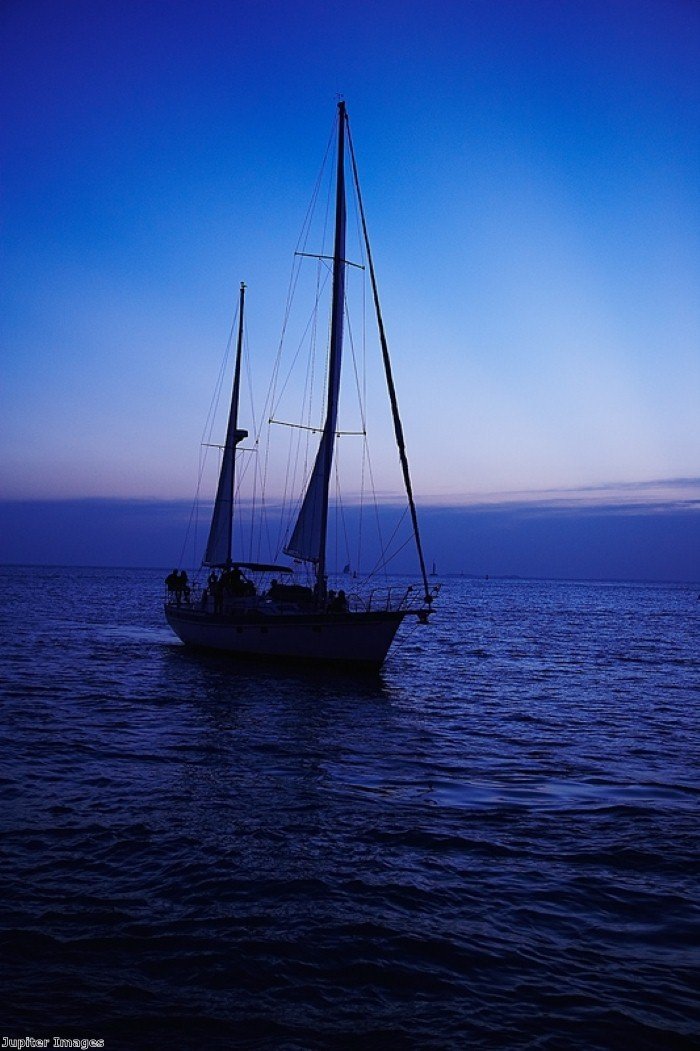 If you’re hoping to visit Amsterdam in 2015, then you must time your trip with the five-yearly Sail Festival.

Sail Festival is arguably one of the biggest events to take place in Amsterdam. While it is only held every five years, with the next instalment due to kick off in 2015, it is a big deal for the city’s inhabitants, and the thousands of people who flock to the Dutch capital to participate in the maritime extravaganza.

For four days, Amsterdam is filled with exhibitions of historic ships and boats, while smaller vessels are also open to explore.

Dozens of tall ships and hundreds of larger, valuable ships moor on Amsterdam’s Eastern harbour, which tourists and locals alike are able to wander around free of charge.

If you’re hoping to rent an Amsterdam apartment rather than stay in a hotel, then why not start looking now for the best summer deals?

Sail Festival 2015 will run from August 19th to 23rd and organisers have claimed this edition, as well as future festivals, will see the event go “back to basics” as part of its mission to become the most popular nautical event in the world.

This means enhancing the quality and impact it has on attendees, not only through its vast collection of unique vessels, “but above all by getting everyone – the city, entrepreneurs, civil society organisations and citizens young and old – even more intensely involved”.

Sail is so much more than just an exhibition, as tall ships are central to Amsterdam’s rich and diverse past.

Trade to and from the city used to rely on the vessels, which sailed across the world and connected Amsterdam with other countries and cultures.

The first festival was held in 1975, celebrating the city’s 700th anniversary. It was so popular, it was decided it should be held twice a decade – indeed, the most recent editions of the event have attracted up to two million people.

Attending Sail Festival is a great way to discover more about the history of Amsterdam.