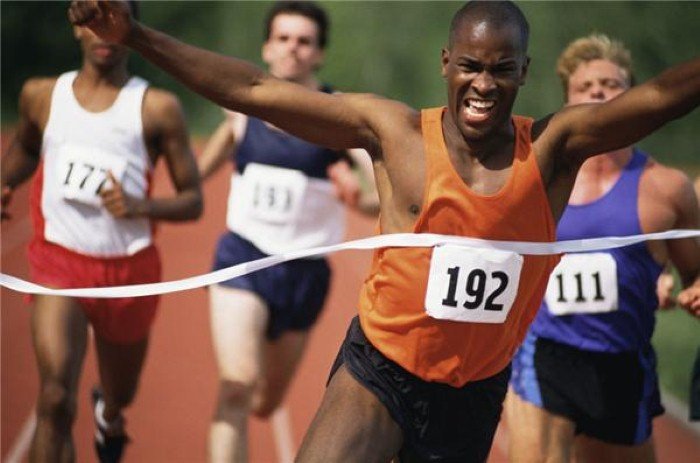 A brief guide to this year’s edition of the TCS Amsterdam Marathon, which will likely see a record number of top runners taking part.

Some of the most dedicated and reputable runners in the world flock to the Dutch capital every October to take part in the great TCS Amsterdam Marathon.

Often referred to as one of the best marathons on the planet, due to the fact it is recognised by the International Association of Athletics Federation and has been awarded the Gold Label for Road Races, the run this year will be kicking off on October 16th.

In 2012, around 38,000 people from more than 80 countries took part in the event, the starting point for which is the Olympic Stadium.

This is perhaps to commemorate the fact that the race was introduced at the 1928 Olympics, but after that, the marathon wasn’t held again until 1975. Since then, it has taken place every year besides 1978.

As part of the marathon, participants are able to enjoy the stunning green landscape of south Amsterdam and admire the River Amstel – that’s if they’re not too exhausted. After this point, they continue their journey up the other side of the river into the city centre.

Runners will also pass the fantastic Rijksmuseum on Museumplein, which is home to some of the most famous art by big names such as Van Gogh and Rembrandt. This experience is new for the 2013 edition of the race and has been arranged by the event’s organiser Le Champion in order to bridge the gap between sport and culture in the city.

Participants will also run through the Vondelpark, the largest park in Amsterdam.

If you like the thought of running through Amsterdam, but are not sure you’re ready to take part in a marathon, then there is also the option to enter the Mizuno Half Marathon or TCS 8k instead.

Whether you’re travelling to the city to run in the race or would just like to be a spectator, the TCS Marathon is a great excuse to rent an Amsterdam apartment and explore the area.

Meta description: Any keen runners should consider taking part in this year’s TCS Amsterdam Marathon, which is taking place in mid-October and promises to be a day to remember.