The Houseboat Museum – Experience the life of an Amsterdammer 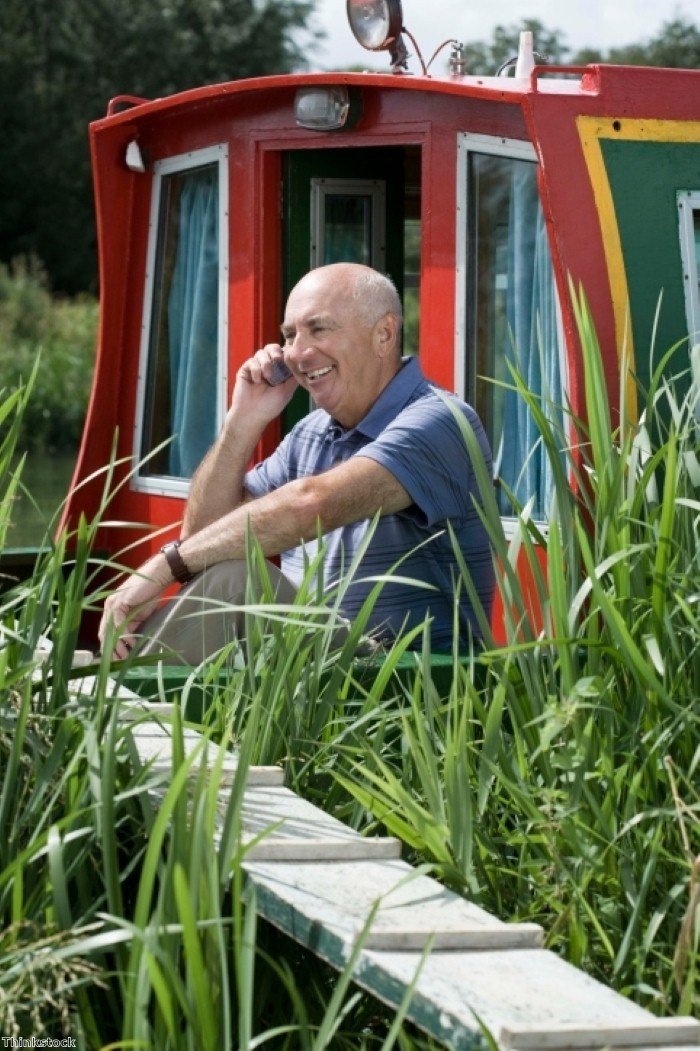 Read on to hear what you can expect from The Houseboat Museum in Amsterdam, a renovated vessel showing tourists what life as a real Amsterdammer is like.

What usually comes to mind when you think of Amsterdam? That’s right – bicycles, beer and boats.

And you can now discover more about the latter at the Houseboat Museum that’s located along one of the city's canals.

Visitors have the opportunity to experience what it is like on board a houseboat by stepping on the Hendrika Maria, a former freighter moored on the Prinsengracht.

The museum was opened in 1997 after its founder Vincent van Loon noticed how passers-by would stop and look into his own houseboat, admiring its interior from outside.

Mr van Loon said he was frequently questioned about how the vessel was supplied with water and electricity and where the waste water is released, so he decided to open a separate houseboat to the public.

Upon arrival at the stern, you must walk down five steps to the entrance of the boat and immediately, you'll notice how the noises and smells of the city streets vanish and are replaced with a nautical, tranquil atmosphere.

Prepare to be wowed by the comfort and the space on board the Hendrika Maria and take a moment to sit back and relax, imagining you are an inhabitant of the city.

As for the boat itself, it was built in 1914 and used for transporting sand, coal and gravel until the 1960s. Following this, it was converted into a houseboat and its authentic exterior kept intact.

Prior to being opened to the public, the vessel was lived in for 20 years and this feeling of homeliness has remained to put visitors at ease when taking a look round.

A visit to the Houseboat Museum is great for families and young people who are more likely to be holidaying on a budget, as it only costs €3.75 (£3.15) for adults to enter and for children admission is just €3.

What's brilliant about the museum is that you can take as many photos as you like, so you can share them with your friends and family back home, plus it is just a short walk from some of the finest apartments in Amsterdam, some of which you may be able to rent during your stay.

Meta description:  The Houseboat Museum in Amsterdam is well worth a visit and can show you what life as an inhabitant of the city is really like.