The revival of 70s urban renewal at ARCAM 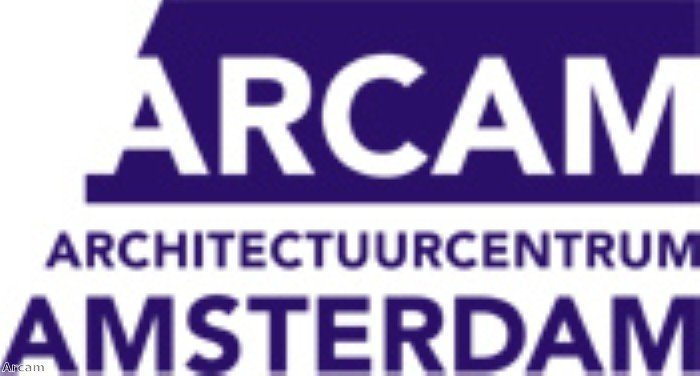 If you are like me and a bit of a Grand Designs fanatic, you must see the ARCAM museum when you’re in Amsterdam. This centrally located architectural museum currently hosts an exhibition entitled ‘Learning from the Seventies’. This subject is rather topical in the current Amsterdam architectural climate, where urban renewal dominates the agenda, not least because of numerous award-winning projects that attract world attention.

The 70s was the era in which Amsterdam inhabitants, city planners and architects alike shared an vivid abhorrence of some of the buildings that the 50s and 60s had bestowed on this otherwise beautiful city. Despite the oil crisis, funds were found to really bring about rapid and drastic architectural change. And even though they messed up a bit on some occasions, this generation did the right thing. The upshot of the efforts has been that Amsterdam nowadays boasts one of the most interesting contemporary architectural styles in the world.

The current ARCAM exhibition, ending on October 19th 2013, addressing the question of whether Amsterdam might need to re-live the 70s, could not have come at a better time. “Are the city renewal themes that dominated then again relevant?”, nine recently graduated architects wonder. Their combined projects focus on those urban Amsterdam renewal areas of the recent past, creating new designs for nine Amsterdam neighbourhoods, drawing inspiration from previous renewal projects, some of which are highly controversial.

The great thing with an exhibition like this is that it is rather easy to stomach, whether you’re deeply into architecture or a novice. The newspapers publish incessant amounts of information about the projects and seeing what’s happening on the ground you can’t help but feel involved. When you do read up you will find there are many diverging theories, enticing arguments and philosophies out there. With the city as a backdrop offering brilliant examples of many cases in point.

ARCAM is complemented by organisations like the Mediamatic Foundation, which have their eyes peeled and their ears on the ground and hosts a wide array of rather cool events too.

The ARCAM museum itself is housed in a spectacular aluminium-clad outfit dreamt up in 2003 by the architect Rene van Zuuk and apparently ‘combines simplicity and function with an interesting form’. That is jargon of course. What you will find is a three-storey building which looks to be almost draped in fabric, the aluminium on the outside is that sleek. Good design isn’t bad. It really isn’t. The three layers are playfully connected by means of constructions that resemble horizontal ladders. Only the middle and bottom layers are open to the public and the top floor is the workspace of real life ARCAM architects. The lowest floor is at water-level and houses the permanent exhibition, the ARCAM Panorama.