Where beer drinkers go bottoms up in Amsterdam 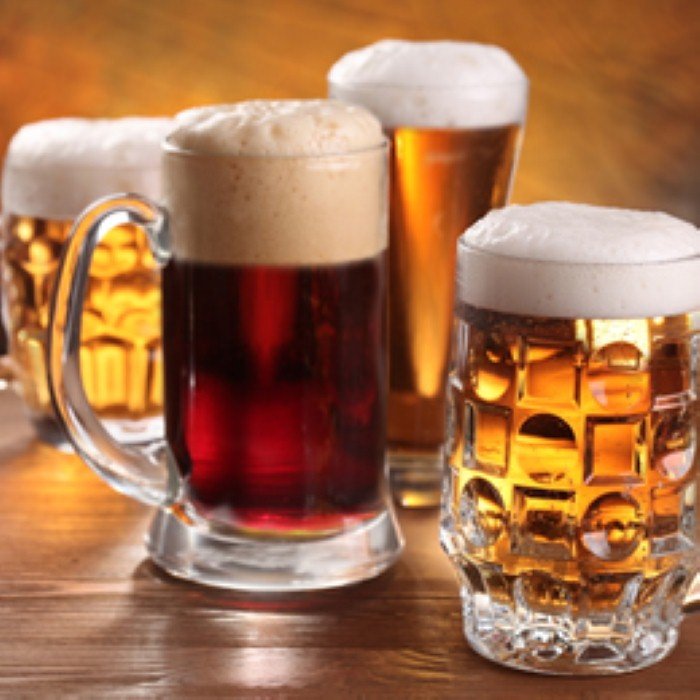 Beer is a big thing in Amsterdam. The city is home to the Heineken brewery, which is rather important of course, but there’s plenty more beer activity too. This October, you can indulge in the biggest beer festival, the PINT Bokbierfestival, in the Netherlands. It takes place in the Beurs van Berlage, not far from the Centraal Station, from October 28th-30th, 2016.

The focal point of the festival will be the presentation of around 50 bock beers, most of them on tap. There is lots of live music too which will add more fun to the jolly senses. PINT, the organisation which has been behind the festival for 36 years now, is comparable to the Campaign for Real Ale in England.

Connoisseurs say the festival is of high calibre, and this year over 12,000 participants are expected. An essential part of the fun is holding on to your glass. You get one big pint once you enter the festival and the idea is to keep it topped up by circulating around the various brewers’ stands.

The Netherlands has a long history of brewing bock beer. The first records date back to the 14th century and the first varieties were all dark beers. Nowadays there are also many paler and amber types of Bock beer. Many brewers brew bock beer for special occasions including Christmas, Easter and Lent. Belgian brewers might be more famous, but Dutch beers certainly are a match. Aside from bock beers, Dutch brewers produce tripels and fruity white beers as well as lots and lots of pilsners.

Beer is generally refrigerated in the Netherlands, and the idea of room temperature beer like you get it in the UK is something you will probably have to ignore for the weekend.

In case you miss the festival but still want to sample plenty of beers, do not despair. You will have plenty to choose from. Aside from the obligatory Heineken brewery tour, you could visit Brouwerij ‘t IJ, which is a small local brewery specialising in organic beers, many of which are internationally renowned. An even lesser known brewery is De Prael brewery in central Amsterdam. This is another brewery which is housed in a spectacular, old building.

Breweries not your thing? Determine your own pace and to on a pub crawl! Good candidates for an afternoon of frivolous fun include De Bekeerde Suster (The Converted Nun), a bar and restaurant which offers home brewed beers. Not far away from that bar is the Bierfabriek (Beer Factory) at Rokin, which also sells home brews. This establishment is of particular fun when you are visiting Amsterdam with a group of people, as it offers tables with built-in taps. Another great place for groups on a pub crawl is De 7 Deugden (The 7 Virtues). It involves its guests to participate in the production of beer.

‘t Arendsnest is a must on any pub crawl too. A more high-end cafe on the Herengracht, it might not brew beers on premise, but the number of Dutch beers you can buy here is extremely huge and staff at the pub are more than happy to educate you about the main players in the beer brewing scene.

And if you like Belgian beers, there’s two places you will be able to drink for England; De Zotte, a Belgian cafe with more than 125 Belgian beers and secondly, Gollem’s Proeflokaal, which also has a wide variety of Belgian beers on its menu.